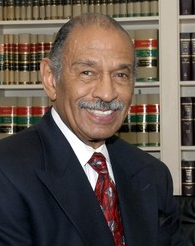 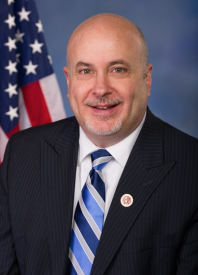 The 114th Congress is still in its infancy, but three representatives have already joined Walter Jones, Stephen Lynch and Thomas Massie to cosponsor House Resolution 14, which urges the president to declassify the 28-page finding on foreign government ties to the 9/11 hijackers. The three are John Conyers (MI-13), Alan Grayson (FL-9) and Mark Pocan (WI-2).

H.Res.14 is the successor to H.Res.428, which had accumulated 21 cosponsors by the end of the 113th Congress, with more than half of that number joining the drive for 9/11 transparency in the final four months of 2014 alone.

Grayson made headlines in December when he announced the House Intelligence Committee had denied his request to read the 28 pages, telling FloridaBulldog.org that retiring committee chair Mike Rogers misled the committee in an act of retribution for Grayson’s outspoken criticism of mass surveillance programs.

Representatives who cosponsored H.Res.428 aren’t automatically transferred to H.Res.14; staffers in Congressman Walter Jones’ office are coordinating the process of getting them aboard the new resolution and tell 28Pages.org they expect all of them to make the move.

For the moment, H.Res.14 has five cosponsors. Assuming the addition of all of the remaining* H.Res.428 cosponsors, the tally will soon rise to 18.

Please take just a few minutes to tell your representative and senators to read the 28 pages and help release them to the American people. Call or write one or all three of them today.